What is a Statutory Audit?

Statutory Audit is a type of audit which is mandated by a Statute or Law to ensure true and fair view of the book of accounts of a Business is presented to the Regulators and the Public. Statutory audits must be completed by qualified Chartered Accountants who are independent of the business. Further, the report prepared by the Auditor on his/her findings must be presented in the format prescribed by the Regulator. The main purpose of statutory audit is to provide an independent, true and fair picture of the financial position of the Company to the shareholders.

1. As per sub-section (1) of Section 139 of the Companies Act 2013, the first auditor of a non-government company shall be appointed by the Board of Directors within thirty days from the date of registration of the company and in the case of failure of the Board to appoint such auditor, it shall inform the members of the company, who shall within ninety days at an extraordinary general meeting appoint such auditor and such auditor shall hold office till the conclusion of the first annual general meeting. The tenure of such auditor shall be until the conclusion of first annual general meeting wherein such auditor or some other auditor may be appointed for a term of 5 (five) years till the conclusion of sixth AGM. The company shall inform the auditor concerned of his or its appointment, and also file a notice of such appointment with the Registrar within fifteen days of the meeting in which the auditor is appointed.

If Casual Vacancy is arising due to the resignation of auditor, it shall be filled within 30 days by the Board of Directors, and the recommendation so made by the Board shall be approved in a general meeting (it can be Extraordinary General Meeting or Annual General Meeting) convened within 3 months from the date of recommendation of the Board. Any auditor appointed in a Casual Vacancy shall hold office until the conclusion of the next Annual General Meeting.
Where Casual vacancy is arising by other than resignation then vacancy shall be filled by the Board within 30 days.
In the case of a company whose accounts are subject to audit by an auditor appointed by the Comptroller and Auditor-General of India, be filled by the Comptroller and Auditor-General of India within thirty days.

Rotation is applicable to a listed company and following classes of companies excluding OPC and small companies:

According to Provisions of Section 141(3) of the Companies Act, 2013, the following persons shall not be eligible as auditors of the company:

1. A body corporate other than LLP registered under the LLP Act, 2008

2. An officer or employee of the company.

3. A person who is a partner or who is in the employment, of an officer or employee of the company.

8. A person who has been convicted by a court of an offense involving fraud and a period of ten years has not elapsed from the date of such conviction.

9. Any person whose subsidiary or associate company or any other form of entity is engaged as on the date of appointment in consulting or specialized services in reference to the provision of Section 144 of the Companies Act, 2013. 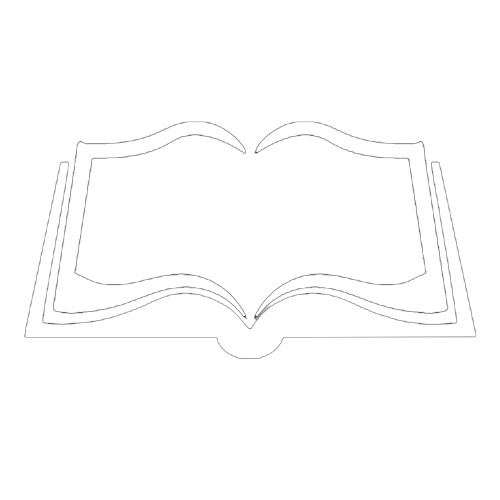 We’re Waiting To Help You

Page load link
We use cookies on our website to give you the most relevant experience by remembering your preferences and repeat visits. By clicking “Accept All”, you consent to the use of ALL the cookies.
Accept All
Manage consent

This website uses cookies to improve your experience while you navigate through the website. Out of these, the cookies that are categorized as necessary are stored on your browser as they are essential for the working of basic functionalities of the website. We also use third-party cookies that help us analyze and understand how you use this website. These cookies will be stored in your browser only with your consent. You also have the option to opt-out of these cookies. But opting out of some of these cookies may affect your browsing experience.
Necessary Always Enabled
Necessary cookies are absolutely essential for the website to function properly. These cookies ensure basic functionalities and security features of the website, anonymously.
Functional
Functional cookies help to perform certain functionalities like sharing the content of the website on social media platforms, collect feedbacks, and other third-party features.
Performance
Performance cookies are used to understand and analyze the key performance indexes of the website which helps in delivering a better user experience for the visitors.
Analytics
Analytical cookies are used to understand how visitors interact with the website. These cookies help provide information on metrics the number of visitors, bounce rate, traffic source, etc.
Advertisement
Advertisement cookies are used to provide visitors with relevant ads and marketing campaigns. These cookies track visitors across websites and collect information to provide customized ads.
Others
Other uncategorized cookies are those that are being analyzed and have not been classified into a category as yet.
SAVE & ACCEPT
Go to Top